Description C S A W C T F It is a period of civil war. Rebel hackers, striking from a hidden base, have won their first victory against the evil DBA. During the battle, Rebel spies managed to steal secret plans to the DBA's ultimate weapon, WTF.SQL, an integrated framework with enough buzzwords to host an entire website. Pursued by the DBA's sinister agents, You, the Player, race home aboard your VT100, custodian of the stolen schema that can save the animals and restore freedom to the internet. 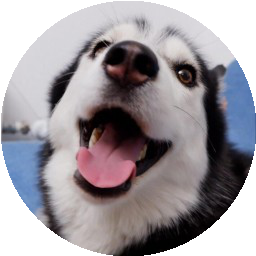 A Student, A Software Developer, A CTFer, and A Boring People.